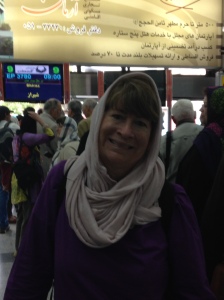 Waiting for Flight to Shiraz

Some Iranian Friends on the Shuttle to the plane 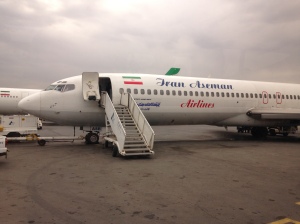 Iran Air was better than most US Flights…They fed us on a flight that was just 1 hour! 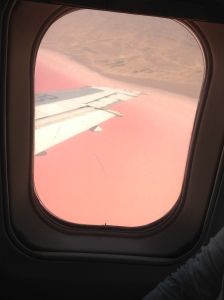 Landing in Shiraz, we flew over the Great Salt “Pink” Lake 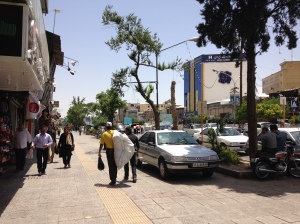 The Gardens and Tomb in the Zand Complex 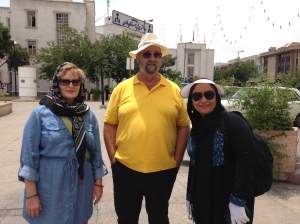 in Shiraz…BTW Fatemeh’s gloves are because she doesn’t want to get more tan…For some reason, many in Iran want to have lighter skin…They have beautiful olive color and as like many of us, they want something different 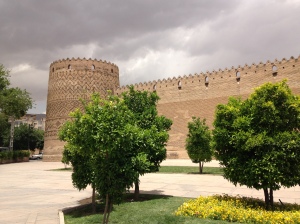 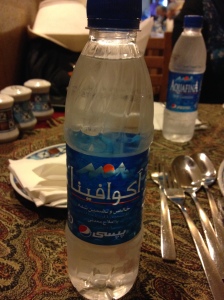 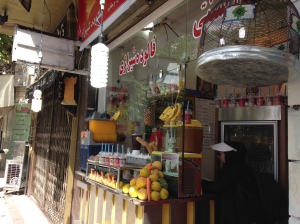 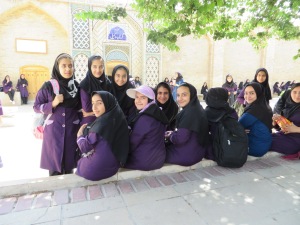 Girls from the local school…studying English 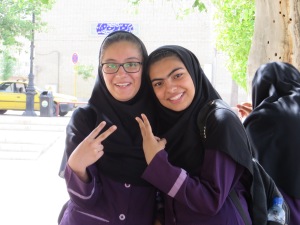 This is the Girl’s English Teacher…She’s eating the most fabulous dessert…It’s Saffron Ice Cream between two waffles!!! 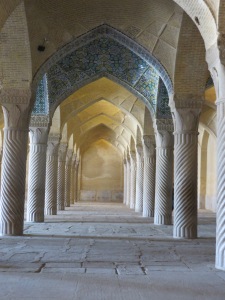 Check out the wood 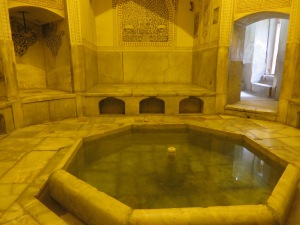 Inside a very old hamam 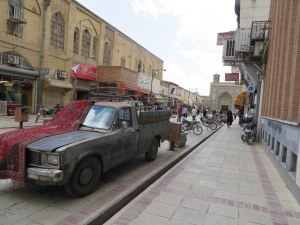 Even Canon has stores here

Can’t get away from Production…They were shooting something here 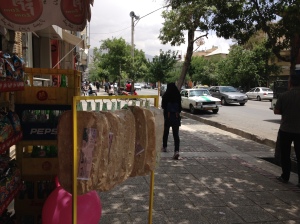 Relaxing in the park

Fatemeh giving us a taste

More relaxing in the park

Street scene…everyone has a mobile phone 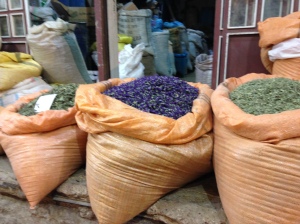 I loved the saying: “Humanity with Friends. Tolerance with Enemies”

Check out these spice displays

Faces in the bazaar

On the way back to the hotel

Waiting for the elevator

People at the booth next to us

Entertainment at the restaurant

Baking the bread in the clay oven