Not only is today my full day Safari but also the day I leave Rwanda. I had a fitful night sleep since, for some odd reason, I had decided to NOT use my mosquito net…It was the only time I chose not to…mainly because the bed they gave me was so huge…really big and the idea of working the net was too much seeing how tired I was…Plus I had not seen ANY mosquitoes…Not one! Here I was, taking my Malaria Meds and with no little buggers. Well, as luck would have it, I woke up around 3AM to a very loud buzzing in my ear…I reluctantly turned the light on and saw nothing…I looked up at the tied net and debated on whether it was worth setting it up…It felt a little too late for that now and I was definitely too tired for such an activity. So instead, I decided to use this spray I got at the visitors center…I put it on my face and neck and then dabbed it on a couple of tissues and placed them on the pillows in hopes to discourage the blood suckers…Closed my eyes…and could not fall back asleep…since all I could imagine was this dive bombing creature trying to outsmart me…Finally, after checking the clock  over and over, I fell asleep…and just as I successfully had dozed off, there was that buzzing…AGAIN…This went on all the rest of the night…I have no idea if that thing bit me or not…but he certainly did beat me!

At breakfast, Beth, the woman working in Rwanda was saying that Malaria isn’t an issue in places like Kigali but definitely a problem here! Oh joy…Well only time will tell if my Malaria Meds are worth it.

No time to waste thinking about that, I had animals to see. JP picked me up bright and early and off we went to meet Venuste…We were running about a half hour late because of a Hotel issue but as luck would have it, that ½ hour gave us an amazing opportunity…As we were coming into the park, we were joking about how lucky we had been yesterday with the Black Rhino sighting…Venuste had said he had only seen one before…As we were saying we had wished it would happen again, Voila…there he was…It was incredible…This time, he did not run…He just moved behind a bush and watched us carefully…He gave us time to take photos…and as shy as he was, he seemed quite generous with his time…Then he started to move a bit…so we moved too…After about 3-4 minutes, another vehicle pulled up behind us and saw him…He seemed to prefer us alone…and with the sighting of car 2, he took off…BUT I was able to Video him…Very excited and appreciative for this 2nd good luck sighting.

We continued on and I was quite worried about our old Elephant friend, Mutware, stopping us again…But today we were off quite early so Venuste felt we would get by…And we did BUT he saw us coming and made a mad dash to block the road…it was a busy day with visitors so other vehicles got by just as he blocked…A few cars got stuck…and as one made its way around him, Mutware made clear indications that this was not going to happen and he began to move forward aggressively…I couldn’t get my camera on fast enough to catch it but the driver of that vehicle was a pro and did not hesitate. Mutware was now aggravated that so many had passed that I am sure he was not going to move any time soon…so if there were any vehicles on the other side, they mind as well turn around…he didn’t like playing a losing game.

After our Mutware encounter, we had some more luck to catch a large herd of elephant crossing the Savannah…I could not get a good picture so Venuste climbed on the roof and got some beautiful shots.

Soon we were on the hunt for the beautiful Lions and a toilet for me.….this took us down toward the Lake where we soon saw a large group of Hippos on land…so far they were all just eyes in the water…but this little herd was happily on land hanging with their best pals, the birds…This one Hippo seemed to have a little bird who stayed with him all the time…it was fun to watch the interspecies interaction. Besides the Hippos there were a few large Crocodiles and some more beautiful birds…and most important, for me…a Toilet, another elusive creature on a safari!

As we continued on the hunt for what would become the hard to find Lions, we ran into a small herd of Zebras…saw another Giraffe and I was introduced to the Fireball, which is a red lily that only grows after a fire…they think the seeds go underground and come out only after the fire. We were visited by the skittish Wart Hogs and more Zebra who had a water Buck tagging along with them…We ended up back at another area of the lake…the Zebra were heading for water and other animals were coming down as well…Venuste & JP thought this would be a nice place to get outside and picnic…It was beautiful….and wonderful watching the Zebra as we ate.

Once we had finished our lunch, we went on our way in hopes for a lion sighting…This would turn out to be the only animal on my list that would successfully avoid us. This in no way dampened my safari. I had seen so much and had the amazing luck to see the Black Rhino not just once BUT twice… That, as far as I was concerned,  was a total win/win. In addition, Venuste and JP kept me entertained and interested in all things Akagera whether it was the mating rituals of the Velvet Monkey or the ecological need to create controlled fire for all sorts of reasons to the vertebra of a Giraffe’s neck…As JP and Venuste were valiantly searching for our shy Lion friends, we saw more Giraffe…elephant, African Cape Buffalo, Zebras and some beautiful scenery.

Once we finished our 6 hour Safari, we drove Venuste back to his village and said our farewells and off JP and I went to the Airport. JP, once again, regaled me with lots of wonderful Rwandan stories and before I knew it we were at the airport. JP was so sweet that he stayed with me until the airport allowed me to go in.

Rwanda has very strict security protocols. As you drive into the airport, you are stopped by barriers…you get out, place all your luggage and backpacks etc on a platform…stand behind a barrier while a drug/bomb sniffing dog does his thing…meanwhile, a soldier checks out your car…Trunk, under the Chassis, the engine and all throughout the interior…no stone is left unturned…Then when you are allowed to enter the airport(there is a small café we spent some time in at the airport but outside the building), you are put through another check…Luggage and personal screenings…Then you check in…head through yet another security checkpoint….go to the gate…and another checkpoint and then you are moved into a small waiting room to board…All of those check points were fast and efficient…I waited no longer than 5 minutes at all but the car one was slightly longer…maybe 6 or 7 minutes…We could learn a lot from Rwanda…A LOT.

I was so sad to say goodbye to lovely JP…and even more sad to leave Rwanda….I had never given Rwanda much thought before my decision to see the Gorillas in Congo…I was forced to fly into Kigali so it seemed I should make use of my visit…But I only saw it as a transit country…NOW, I am so glad that Sarah at Inspired Journeys helped me create a longer visit in Rwanda. It gave me a taste for it and the flavor was incredible…I can’t recommend a visit to Rwanda strong enough…It is an amazing country with fabulous people who are so excited to show off all their country has to offer. Please know that Rwanda is far far more than the 3 months of Genocide back in 1994! Its history may be newer than some but its people are rich with enthusiasm for the country’s future possibilities. Please visit…you will be delighted. 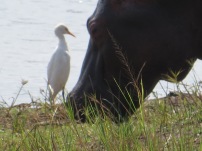 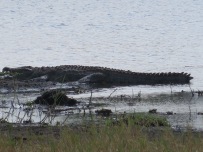 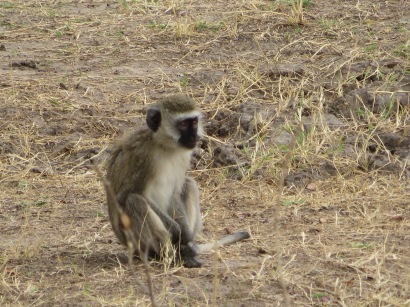 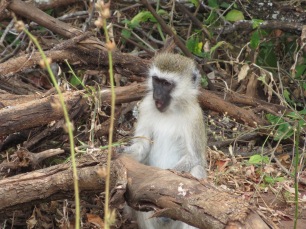 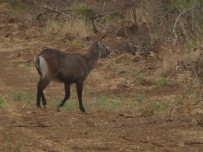 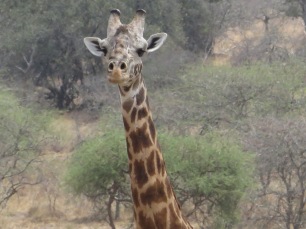 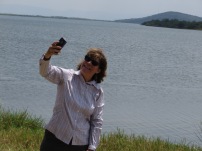 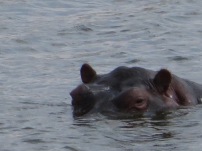 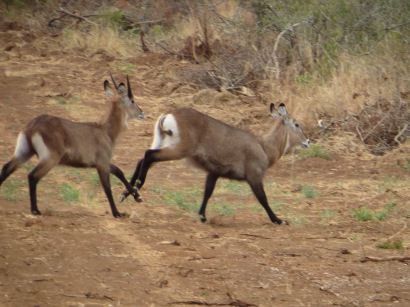 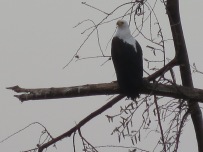